For us who have the standard of good and evil given us by Christ, nothing can claim to be outside the law. And there is no greatness where simplicity, goodness and truth are absent.

Short doco with ‘f2m: the boy within’ authors on Youtube 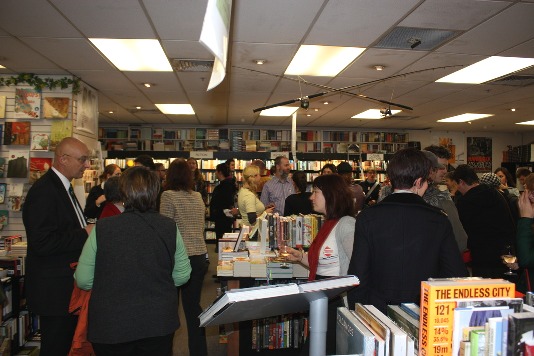 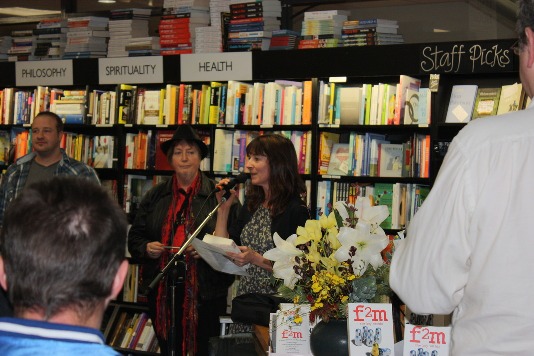 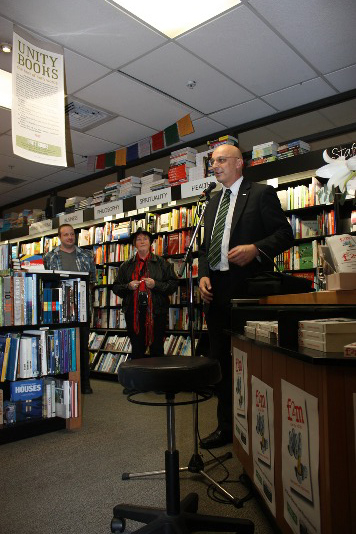 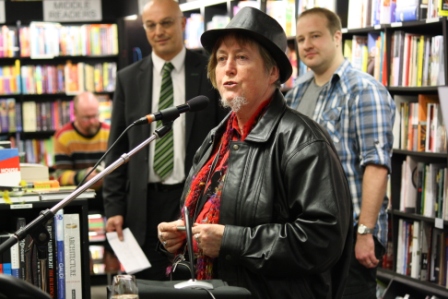 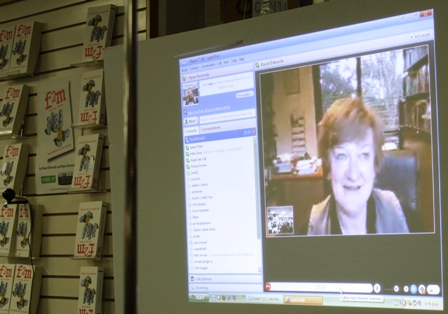 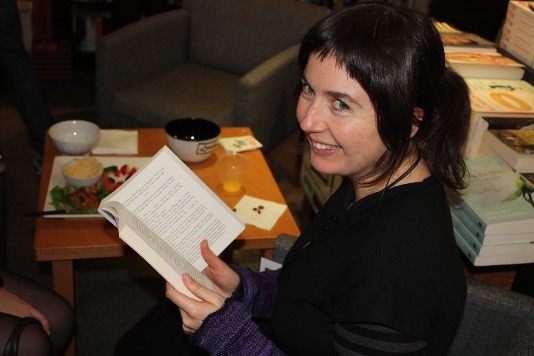 ‘f2m’ in the wild, reviewed 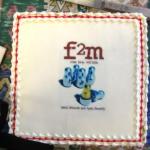 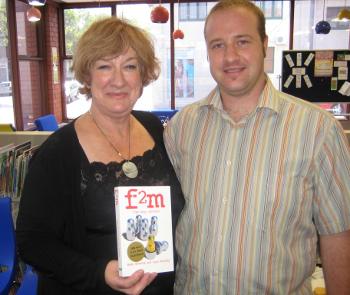 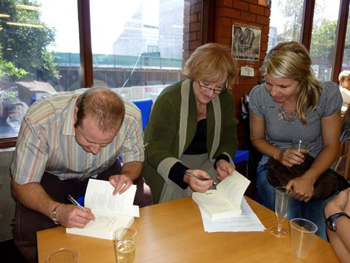 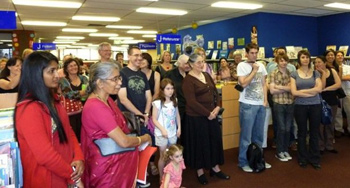 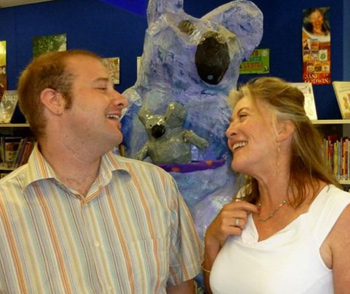 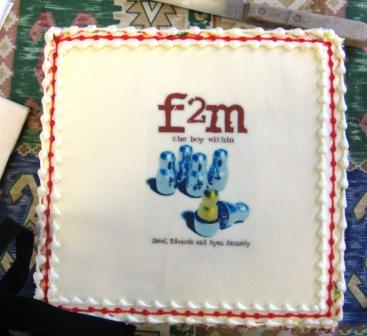